It's no secret that we, at McFarlane Toys, are known for creating the most detailed and realistic action figures that you see on store shelves. Our action figures from AMC's The Walking Dead are created from 3-Dimensional scans of each actor or actress. At

Some of our own got to meet with the cast of AMC's hit TV show, The Walking Dead and Fear The Walking Dead last night at San Diego Comic Con International! Here's some photos from the meet and greet of the actors and actresses checking out their action fig

From The Floor at San Diego Comic Con International!

Many of our hottest action figures and brands made it to this years' San Diego Comic Con International. We outlined which figures, construction sets and role play items you'd find on the show floor; but if you aren't at the Con, we've got you covered. VIRTUAL

McFarlane Toys on the Floor at San Diego Comic Con!

For all our McFarlane Toys fans going to this years' San Diego Comic Con International, we've compiled a list of where you can find all the COOL McFarlane Toys on the show floor. Stay tuned to Facebook, Instagram and Twitter for SDCC coverage. Be some of th

For The Walking Dead And Outcast

Stand by for Titan... small.

Earlier this week, we announced Todd McFarlane's appearance and signing opportunity at this years' EA Play in LA. Not only was McFarlane signing an exclusive Titanfall 2 poster (created by the man, himself!), but he was showing off the new Titanfall 2 protot

Todd McFarlane Signing at EA Play L.A.   EA PLAY Press Conference: Recently, Electronic Arts revealed the latest details about EA PLAY including the press conference and all the games that will be playable at the show. EA will broadcast its pres

Todd McFarlane confirmed that he will be making a one day appearance at the Dallas Fan Expo on Sunday June 5th, 2016! The show runs from June 3rd -5th at the Dallas Convention Center. McFarlane plans to make the most of his time in Dallas and is

You patiently followed along with our '12 Days of Toy Fair' campaign and now we're here to deliver all our New York Toy Fair reveals and announcements for 2016 - straight from the show floor! Check out some of the NEW brands, construction sets, statues and 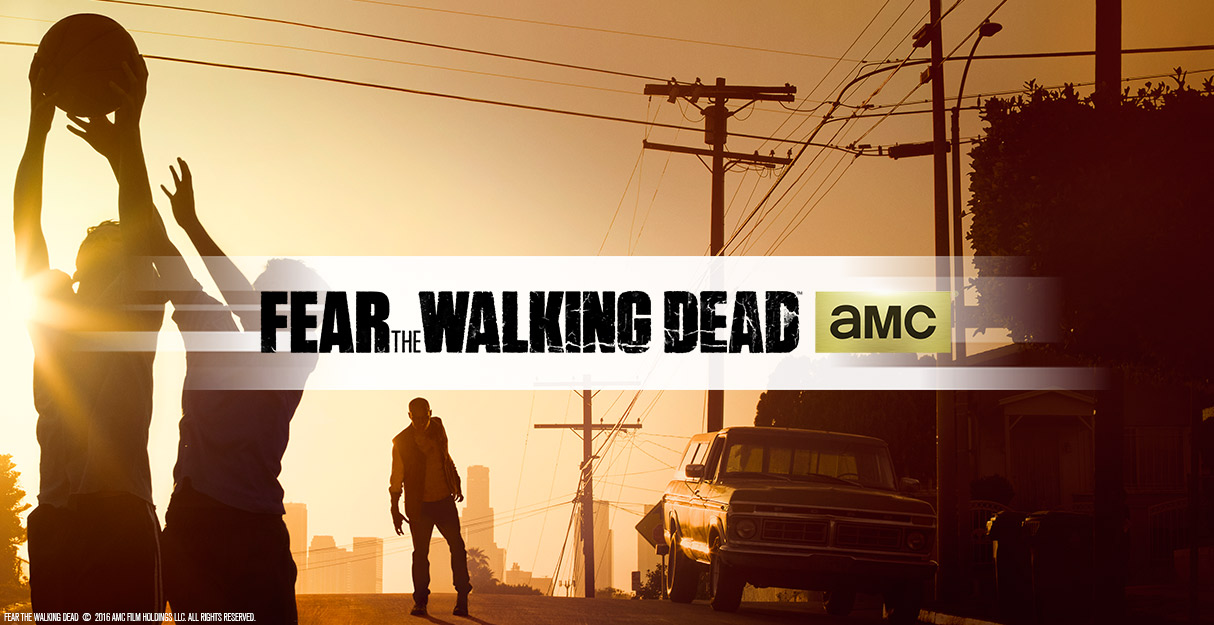 We've let on that 2016 is going to be BIGGER and BETTER for McFarlane Toys... Well, we are just around the corner from New York Toy Fair where will be making some of our big brand and toy announcements! We want YOU to experience Toy Fair with us, so for the

Todd McFarlane and McFarlane Toys will attend Toy Fair (one of the biggest Toy trade events in the world) again this year with new brand announcements, new categories and first looks at upcoming toys for 2016! Even though the show is only open to the tr

Live from the #NYCC Floor!

Todd McFarlane and McFarlane Toys has a jam packed schedule at NYCC (which you can read HERE), but for those who can't make it to the Con, don't worry! We've got you covered with (almost) real time updates from the floor. Here's a first look at the McFarla

Fill out the following form to be entered to win an ALL ACCESS VIP PASS (a $525 value) to this years' New York Comic Con. One random winner picked on Friday Oct. 2 and notified via email address provided. VIP Ticket will be shipped overnight to the winner.