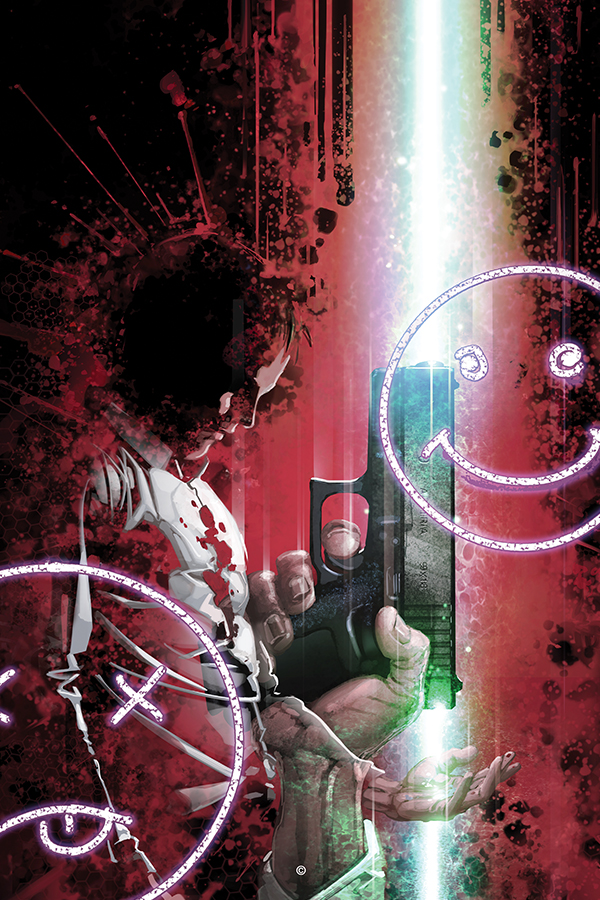 In this stunning finale of Savior, John Doe has returned after an absence to face the media head-on. By his side is Cassie, the reporter who knows his secret. Malcolm, a boy desperate to believe in something, wants to expose John Doe’s powers to the world. As Cassie and the mystery man prepare to talk to reporters and news crews, Malcolm, dressed as John Doe, pulls a gun out and points it at Cassie. He fires the gun critically wounding her. He screams at John Doe to show the world what he can do and pleads for him to “Become her Savior”. John Doe gets one last moment with Cassie before the paramedics take her away. He reaches his hand out to her and a green spark passes between their fingers.

Later at the police station, while authorities question Malcolm about his the motive for him shooting Cassie, an officer comes in and informs them that she has passed away. Malcolm doesn’t believe this and is stunned that John Doe did not save her life. When he asks the officers if John Doe has been questioned, they said he has disappeared.

At the morgue, Cassie’s cold, dead body lay alone, but she isn’t dead for long. In an instant, her eyes pop open as she comes back to life. 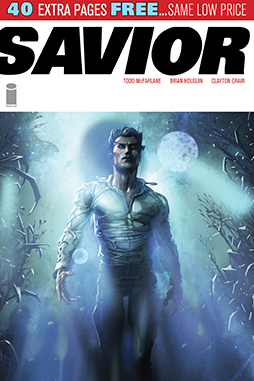 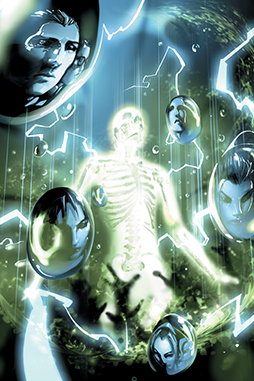 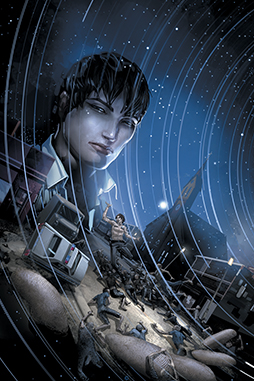 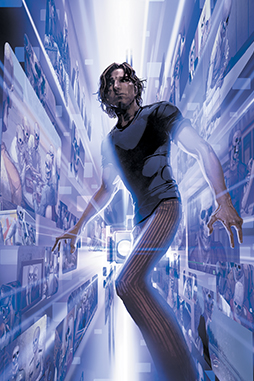 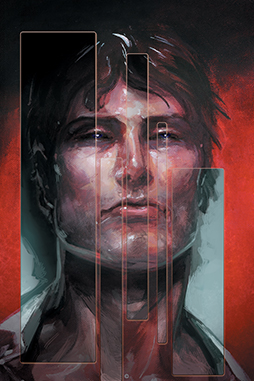 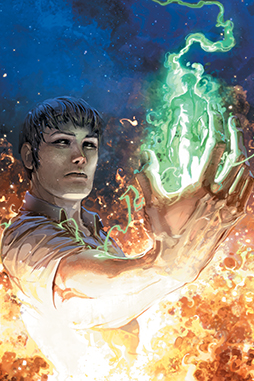 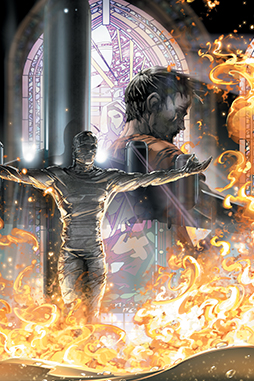 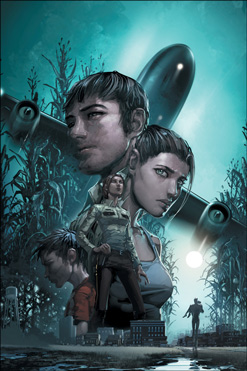